We are the employees, trustees and extended families of electric cooperatives in South Carolina.

There are thousands of us, from the mountains to the sea, from the Savannah River to the North Carolina border. We live in every one of the state’s 46 counties.

We work hard and play hard, and when it comes to financial services, we have high expectations. We want our banking easy and our bankers friendly. We want easy access to our money and knowledgeable help with using those funds wisely. When borrowing money, we want friendly service from a human being, not a robotic answering machine.

We love the simplicity of the credit union idea: People pool their money and make loans to each other. It’s an idea that’s almost 200 years old, and the guiding principles have not changed:

Our credit union was founded in 1970 as the S.C. Electric Cooperative Employees Credit Union. 1st Cooperative Federal Credit Union was federally chartered in 1999, a change that helps the staff meet our financial needs.

We expect our credit union to follow all regulations, and the National Credit Union Administration (NCUA), an independent government agency, ensures it does so. NCUA’s three board members are nominated by the President and confirmed by the U.S. Senate. NCUA also administers the federal insurance fund (NCUSIF), which covers all federal credit unions and most state chartered credit unions. No taxpayer money is used for regulation and oversight; NCUA and NCUSIF are funded by credit unions. 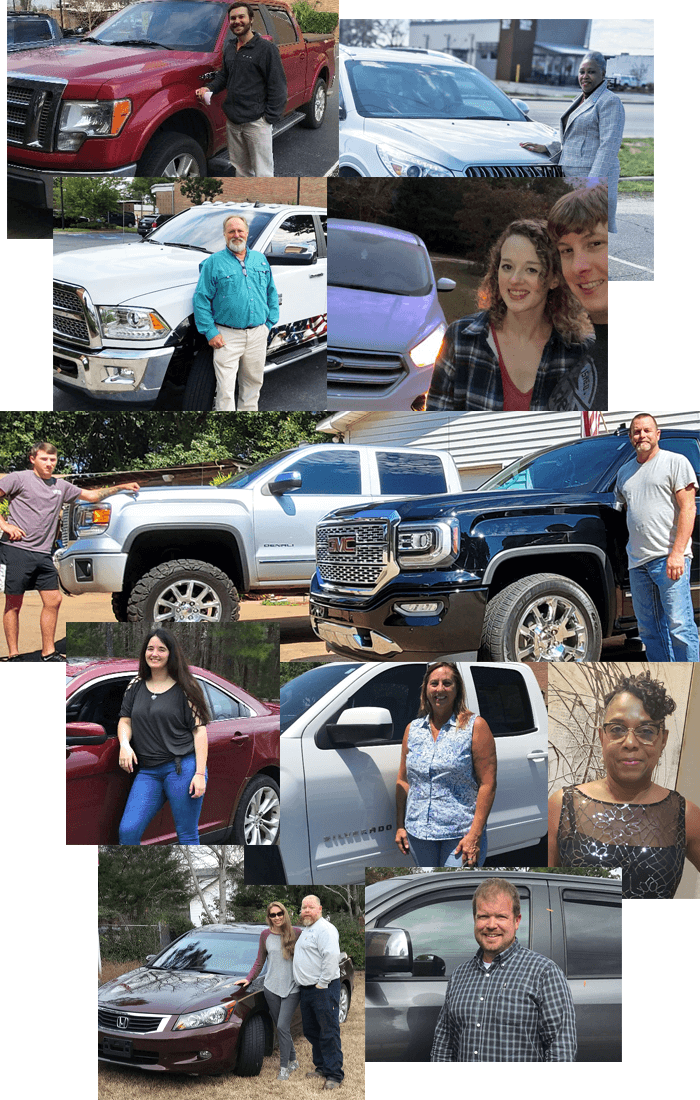 Our credit union’s story and member expectations led to its Mission Statement:

We will enhance the lives of our members by providing high quality financial services that aid in the achievement of their financial objectives while encouraging sound money management practices.

These instructions apply only for your first time logging on to our new Online Banking system after September 2.